The company Winmate, specializing in the manufacture of secure embedded systems and panel PC for automation, announced the production of panel computers and monitors of the special series P with protection class IP69K. 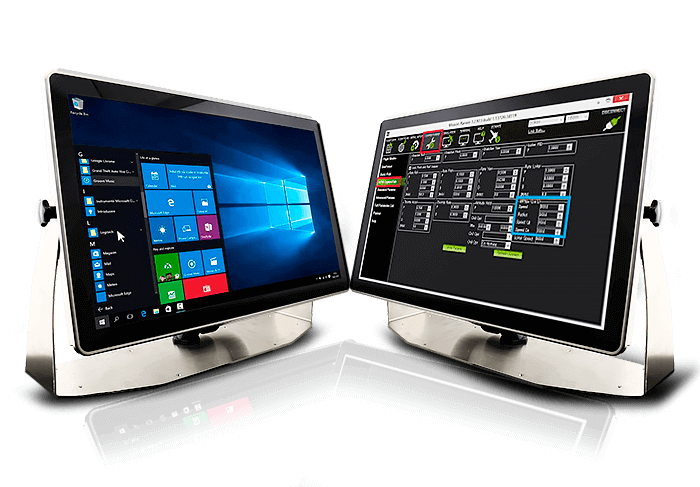 The most important features:

The P-Series is equipped with an Intel Core i5-7200U Kaby Lake Mobile 7th generation dual-core processor and 4GB of RAM that can be expanded up to 16GB. Its performance makes it easy to handle demanding tasks, including multimedia content.

The following table lists the models that can be ordered for protected industrial panel computers:

The following table lists the industrial monitors that can be ordered:

The new enclosures are designed to provide the highest level of dust protection, are made of SUS304 stainless steel, are corrosion resistant and can be treated with various chemical compositions, and can withstand water jets up to 30 bar pressure.

In addition, the interface cables are hidden in waterproof flange adapters that protect you from harsh industrial conditions. The novelty is also the equipment with an automatic vent valve to obtain the optimal pressure inside the housing. 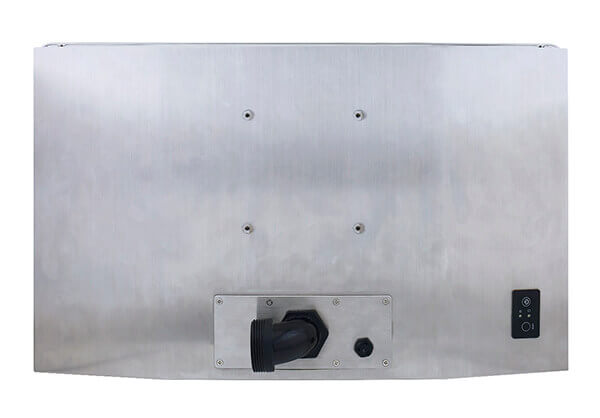 The P-Series supports most mounting types such as VESA, Yoke, wall mounting, which extends the list of application scenarios for these devices in automation. These features apply to both monitors and panel computers. 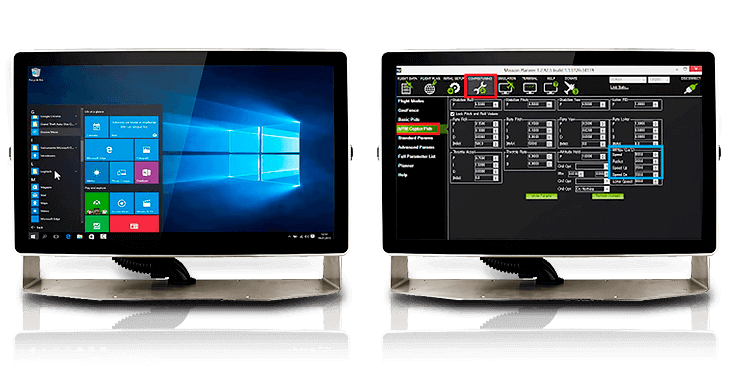 Depending on the installation site and application, you can choose a product with the appropriate screen diagonal without having to sacrifice performance. As the latest model in the R15IK3S-SPC369-P series and the highest W24IK3S-SPA269-P, they have the same processor and the same degree of protection and are therefore equally well equipped for the tasks. 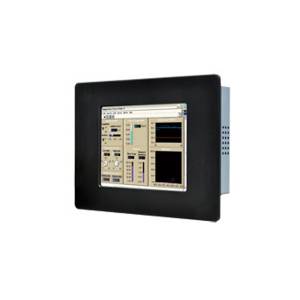 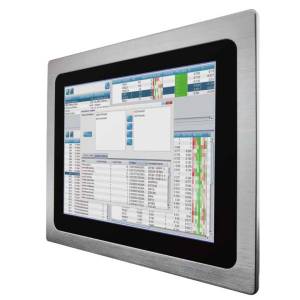 © 2020, ipc2u.com
All the trademarks and brands are property of their rightful owners © 2016 IPC2U Group All data is without guarantee, errors and changes are reserved.
Apply The General Terms and Conditions of IPC2UFor www.ipc2u.com all prices are given in USD ($) or EUR (€) excluding tax, shipping and handling. Find your local reseller - IPC2U Worldwide
https://ipc2u.com/news/productnews/winmate-introduces-rugged-panel-pc-and-monitor-series-p/
11:21 02.06.2020