Product News
IPC2U presents the new EMX-WHLGP from Avalue
Managed switches and 4G gateways from Atop receive marine certification
A new generation of Arestech Panel PCs for medical, food or chemical environments
IPC2U presents new IP67 Gigabit PoE++ Extender from Planet for tasks in harsh environments
Arestech - Embedded & Automation Solutions
Events
Cancellation of our participation in the Embedded World 2020
IPC2U GmbH becomes distributor for Arestech products.
Meet IPC2U at the embedded world 2020
IPC2U Greece at the TIF 2019 – The Report
The 84th TIF 2019 is in full swing. IPC2U is waiting for you!
Discount Actions
Embedded World 2019 Fair offer: Durabook SA14S
Remaining Stock, Returns and Special Items
NISE Price – Action
Company News
Despite COVID-19: IPC2U will still be there for you even during the corona crisis!
See more
Knowledge Base
Modbus made simple with descriptions and examples

With the VTC-6222 for road and the nROK-6222 for rail, Nexcom is introducing two new in-vehicle PCs, that have been designed to be suitable for several application scenarios. Their compact design ensures, that they can be easily integrated anywhere, and the economical and cost-efficient Intel Atom E3950 Apollo Lake CPU with four cores provides enough performance without breaking the budget. 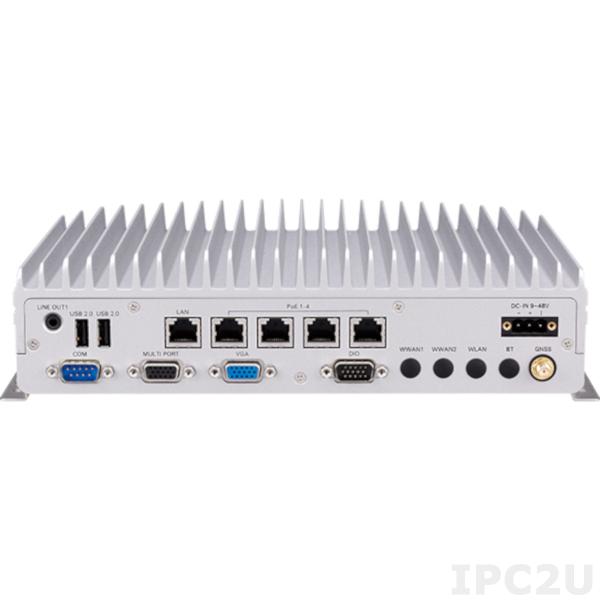 For further information and orders please contact our sales team

The VTC-6222/nROK-6222 are equipped with 5 LAN ports (including four 802.3af / at PoE ports with a total of 60W output power), which enables the connection and supply of IP cameras for example. The driver can see the recorded information via three display connections (1x VGA, 2x HDMI) and, thanks to the two externally accessible SSD / HDD slots, the video data can be saved and archived. If the data carriers are to be used exclusively for data storage, the operating system can also be installed on an internal USB DOM. An external SD card slot is also available for collecting additional data or for making new data (like timetables or content for passenger infotainment applications) easily available.

Thanks to its built-in CAN 2.0 port and a three-axis G sensor heG VTC-6222/nROK-6222 can readout and save vehicle data (black box function), display it to the driver or forward it to the control center. Four digital inputs can be used, for example to Inform about the state of the vehicle’s doors. Four further digital outputs can in turn be used for PC-controlled switching, for example to turn on the passenger compartment lighting at dusk.

To establish a connection with the outside world, the VTC-6222/nROK-6222 have three miniPCIe expansion slots, e.g. to Include Bluetooth, WLAN or 3G / 4G WWAN modules. The latter even have two SIM card slots to avoid signal loss. So the current locations and operational data of the vehicles can be forwarded to the control center at any time and the operators can optimize and update routes and timetables and send them back to the driverss to enable safe and efficient driving.

Both systems have a wide operating temperature range from -40 ° C to 70 ° C. However, while the VTC-6222 is designed for use in road vehicles and is certified in accordance with E13, the EN 50155-certified nROK-6222 is intended for use in rail vehicles and therefore has M12 screwed connections and a specially designed power supply unit for the use in trains. 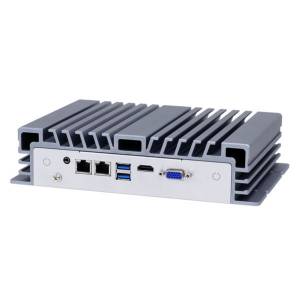 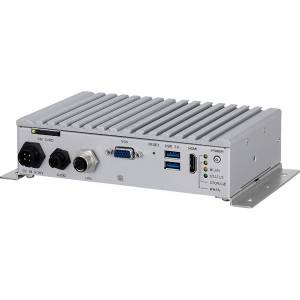 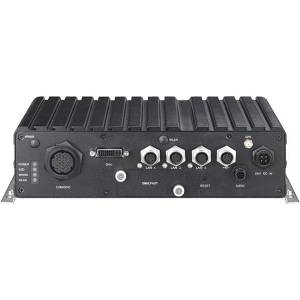 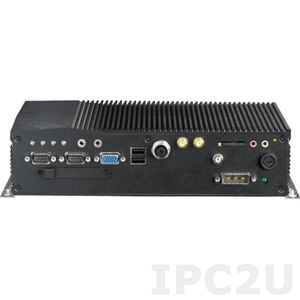 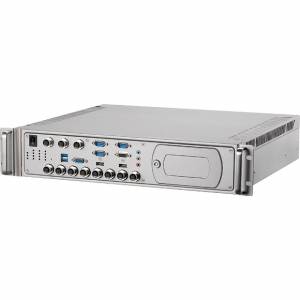 © 2020, ipc2u.com
All the trademarks and brands are property of their rightful owners © 2016 IPC2U Group All data is without guarantee, errors and changes are reserved.
Apply The General Terms and Conditions of IPC2UFor www.ipc2u.com all prices are given in USD ($) or EUR (€) excluding tax, shipping and handling. Find your local reseller - IPC2U Worldwide
https://ipc2u.com/news/productnews/ipc2u-gmbh-presents-the-new-vtc-6222-and-nrok-6222-vehicle-pcs-from-nexcom/
22:45 03.04.2020