NEXCOM is amongst the leaders on the industrial computing equipment development market. It presents a new series of embedded fanless computers, NISE-3900: 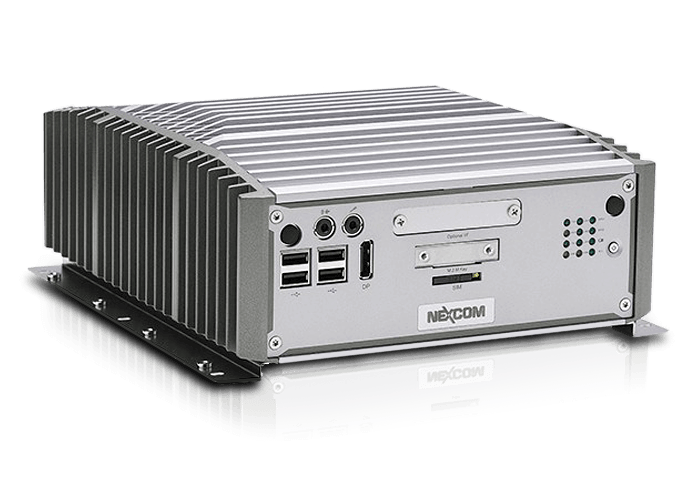 Depending on a model, NISE-3900 support either installation of full-size PCI-express cards, or joining two SATA 2.5” storages into RAID.

The complete list of input/output ports and expansion slots is given in the NISE-3900 series models comparison table. 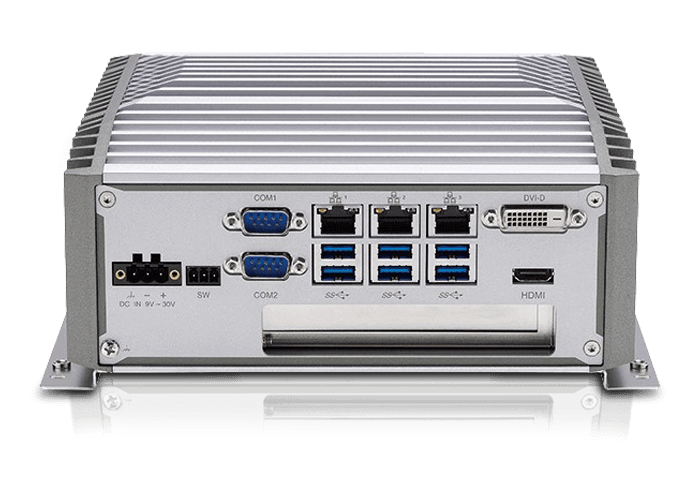 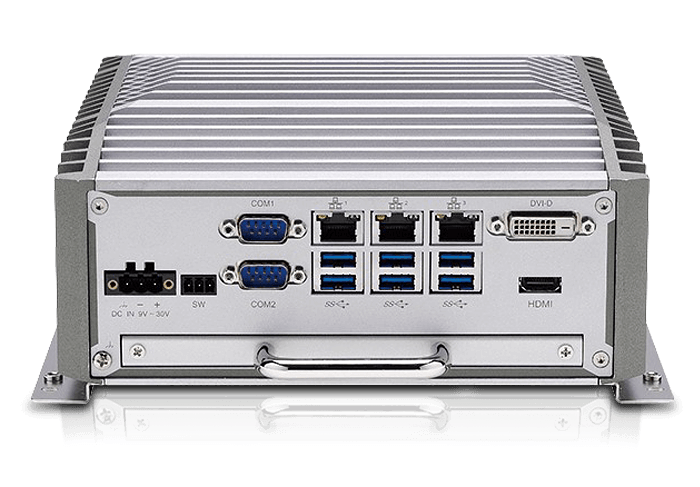 Computers of NISE-3900 series conform to EN61000-6-2 and EN61000-6-4 international standards that ensures their resistance to electromagnetic interference during industrial application.

Thanks to support of the latest-generation processors, new series of NISE-3900 can solve the most complex computational tasks NISE-3900 series is perfect for industrial application, for instance, when controlling CNC machines or conveyor lines or for any other task that requires enhanced reliability and simultaneous connection of several peripheral devices.

© 2020, ipc2u.com
All the trademarks and brands are property of their rightful owners © 2016 IPC2U Group All data is without guarantee, errors and changes are reserved.
Apply The General Terms and Conditions of IPC2UFor www.ipc2u.com all prices are given in USD ($) or EUR (€) excluding tax, shipping and handling. Find your local reseller - IPC2U Worldwide
https://ipc2u.com/news/productnews/embedded-computer-of-nise-3900-series-from-nexcom/
14:01 06.08.2020